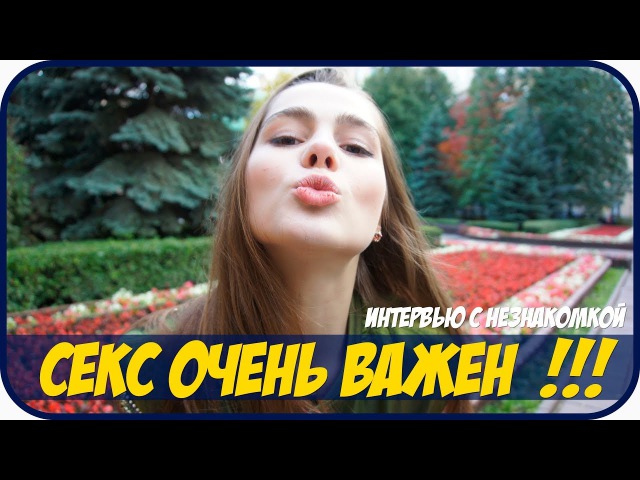 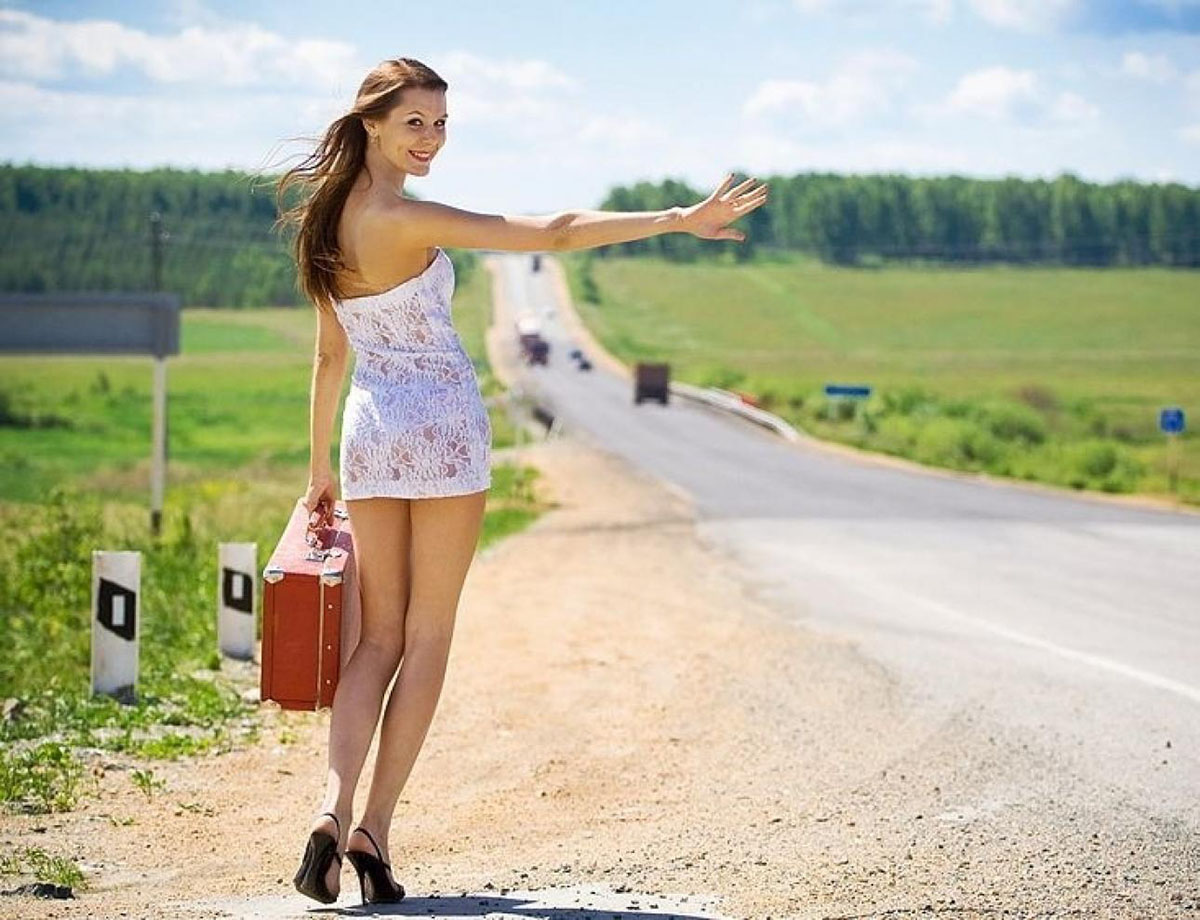 Gay and lesbian couples are now free to legally wed in twenty-one progressive nations around the world. Several other countries are taking steps in that direction, so expect that number to rise. As for now, here are 21 countries that have marriage equality.

1. The Netherlands: April 1, 2001
This was the first country in the world to recognize same-sex marriage.
2. Belgium: June 1, 2003
Following the Netherlands’, in 2006, this extended to allow same-sex couples to adopt as well.
3. Spain: July 3, 2005
Spain also voted to put an end to laws against gay couples legally marrying.
4. Canada: July 20, 2005
With no residency stipulation, many American same-sex couples flocked north of the border to officially wed.
5. South Africa: November 30, 2006
The first and only nation in Africa to end the exclusion of same-sex couples from marriage.
6. Norway: January 1, 2009
The laws changed to provide a gender-neutral definition of marriage and full equality for same-sex couples.
7. Sweden: May 1, 2009
Sweden wasn’t far behind its neighbor, Norway, when it passed a bill to end any same sex marriage discrimination.
8. Portugal: June 5, 2010
Portugal passed a marriage equality law, on the basis that any such discrimination is unconstitutional.
9. Iceland: June 27, 2010
Iceland’s parliament voted 49 to 0 to allow same-sex couples into the institution of marriage.
10. Argentina: July 22, 2010
Even Argentina recognized the right for same-sex couples to marry and adopt.
11. Denmark: June 15, 2012
A gender-neutral marriage bill has extended the 1998 “separate but equal” idea to full marriage equality.
12. Brazil: May 14, 2013
A few years after Argentina, the decision was approved 10 to 0 by Brazil’s Supreme Federal Court.
13. France: May 29, 2013
The French National Assembly have also officially approved the freedom to marry.
14. Uruguay: August 5, 2013
Uruguay was the third Latin American country to end the exclusion of gay and lesbian couples from marriage.
15. New Zealand: August 19, 2013
Prime Minister John Key was a vocal supporter of why marriage matters for all.
16. United Kingdom 2014
The Queen, British House of Commons and House of Lords all agreed on this. However, Northern Ireland says it does not intend to introduce legislation on this issue at this time.
17. Luxembourg: June 18, 2014
A bill to legalize same-sex marriage in Luxembourg took place with an overwhelming majority vote.
18. Finland: November 28, 2014
Finns were free to marry and adopt when Parliament approved an amendment to end any same-sex discrimination on this matter.
19. Ireland: May 23, 2015
Even the dominant Catholic country of Ireland approved marriage equality.
20. Greenland: May 26, 2015
Greenland recently approved same-sex marriage with 27 out of 31 voting in favor.
21. USA: June 26, 2015
It is now legal for same-sex couples to marry in all 50 states of America. The US Supreme Court voted 5 to 4 to extend this right nationwide.

Which country do you think is next?

Gay and lesbian couples are now free to legally wed in twenty-one progressive nations around the world. Several other countries are taking steps in th...